Tom Selleck stars as Phrixus in ‘The Origin of Aries’

This week’s blog is all about the origin of Aries, the Ram, which is the first sign of the zodiac.

The pretty grim tale of the origin of Aries goes back, naturally, to Greek mythology and the ram that got separated from its golden fleece (hello, Jason!) to become a constellation.

It’s a tale of jealousy and resentment and frankly some extremely bad parenting on the part of King Athamus and his wife Ino. Here they are, erm, playing with their children. Or not so much! 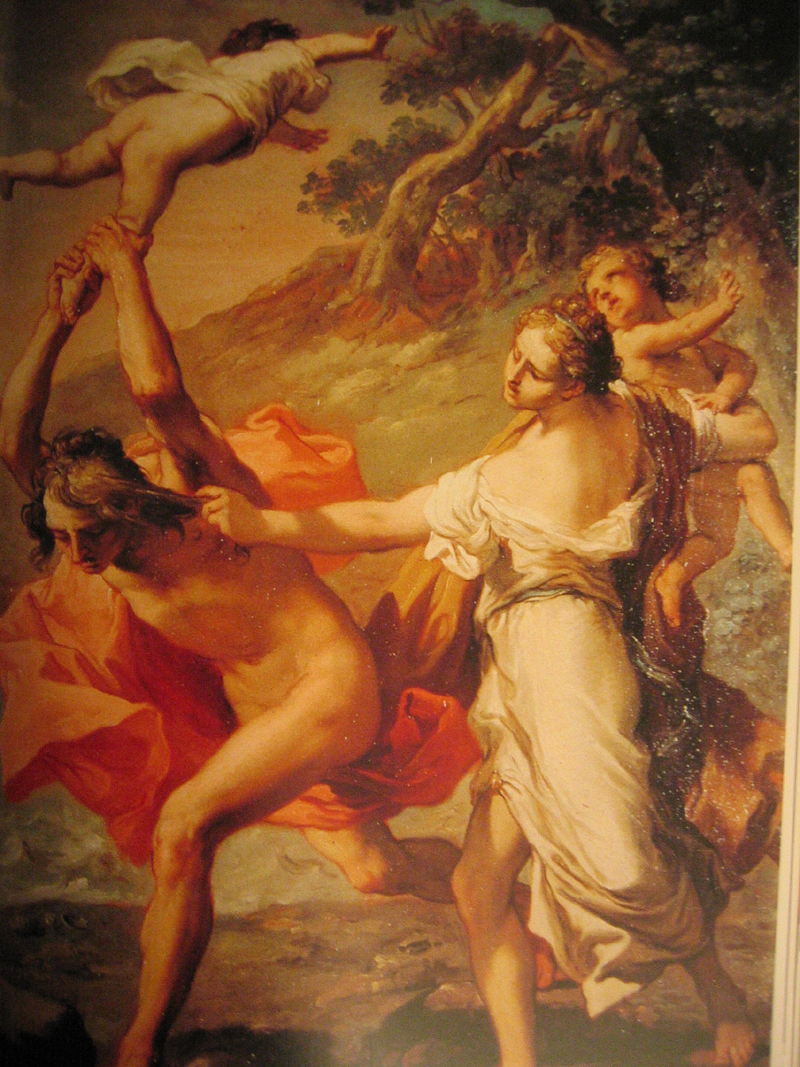 Legend has it that when King Athamus took a second wife, Ino she was extremely jealous of his existing children, especially his son, Phrixus.

So instead of conspiring to send him away to boarding school or similar, she set about ensuring that the corn crop would fail. WHY? Because she knew that the failure of the crop would guarantee that her husband called on the Oracle for advice, and wily Ino (or I should say Ino the completely immoral psychopath?!)  had somehow managed to convince the Oracle (how? blackmail? bribery?) to decree that the only way for the King to save his people from starvation was to sacrifice his son Phrixus. Guess what? He agreed!

This isn’t actually Phrixus in this image. If it were, there would be a magnificent ram with a golden fleece entering the scene to carry him off. His real mother, Nephele, prayed with such force for him to be saved that at the last minute Zeus intervened and the boy, along with his sister Helle, were scooped up by the ram and spirited away.

Here they are in this ancient Roman fresco from Pompeii, not looking terribly childlike. As you can see, however, Helle isn’t quite on the ram. Is she about to be pulled to safety by Phrixus? No! Unfortunately, as the ram crossed the straits between Europe and Asia, Helle fell off and died. The straits are still known today as Hellespont. Phrixus, on the other hand, was carried away to safety. He gave thanks for his deliverance by sacrificing the ram to Zeus and giving its golden fleece to King Aeetes from whom it was eventually nicked by Jason. Zeus, of course, cast the ram into the heavens in honour of its courage. 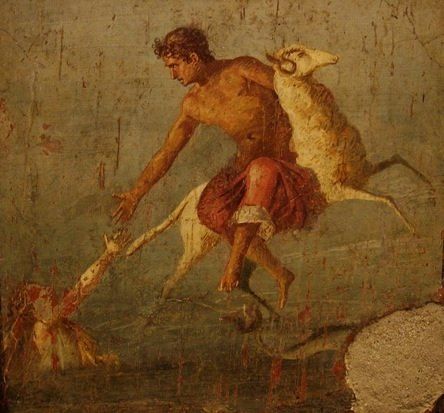 Here’s another image of Phrixus and Helle, taken as many others seem to have been, from the Roman original. It’s by a Greek folk artist called Theophilos Hatzimihail who painted numerous scenes of the Greek myths, this is probably early 20th century. 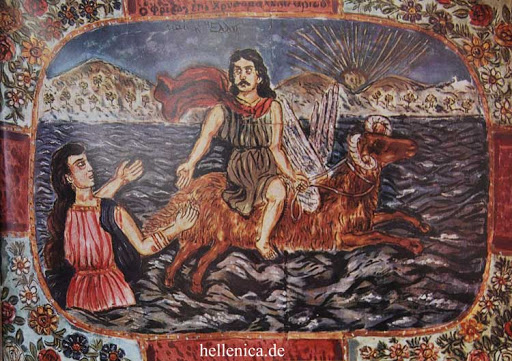 By all accounts Theophilos was bit eccentric and liked to wear traditional Greek costume at all times. He seems to have been the butt of practical jokes wherever he went throughout his life, poor thing. I was wondering whether he’d modelled Phrixus on himself in this image, then I realised…. 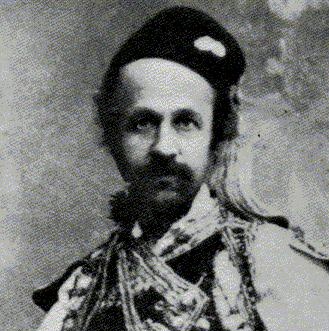 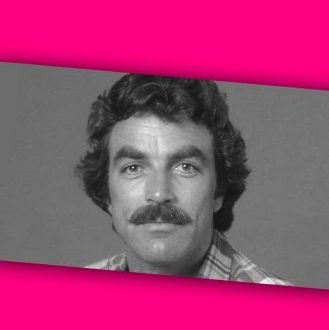 The one and only Tom Selleck, photo Donaldson Collection/Getty Images

Finally, back to the original image of Athamas and Ino. If the the kids aren’t Phrixus and Helle, who are they? There’s one hell of a postscript to this story. You will notice that Ino is holding Athamas’s hair as though to stop him hurting yet another child. I’d like to say that it’s because she’s become a nicer person, but really it’s because these are her children. In a whole other tale of woe, the couple have managed to upset Hera who exacts her revenge by making Athamas mad and he kills one child whilst the other dies when he plunges into the sea with his mother, Ino.

Good grief! All that for the origin of Aries. 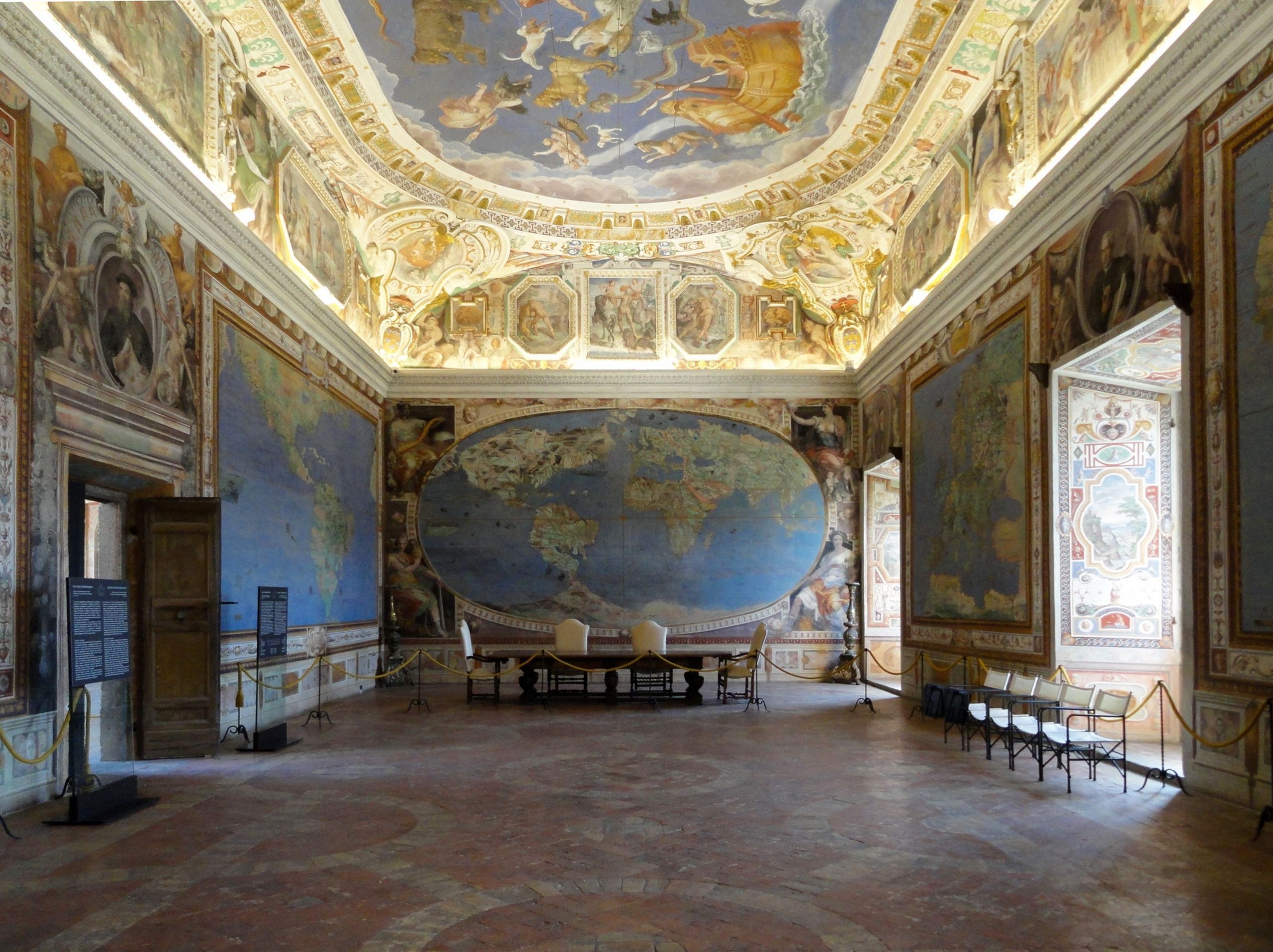 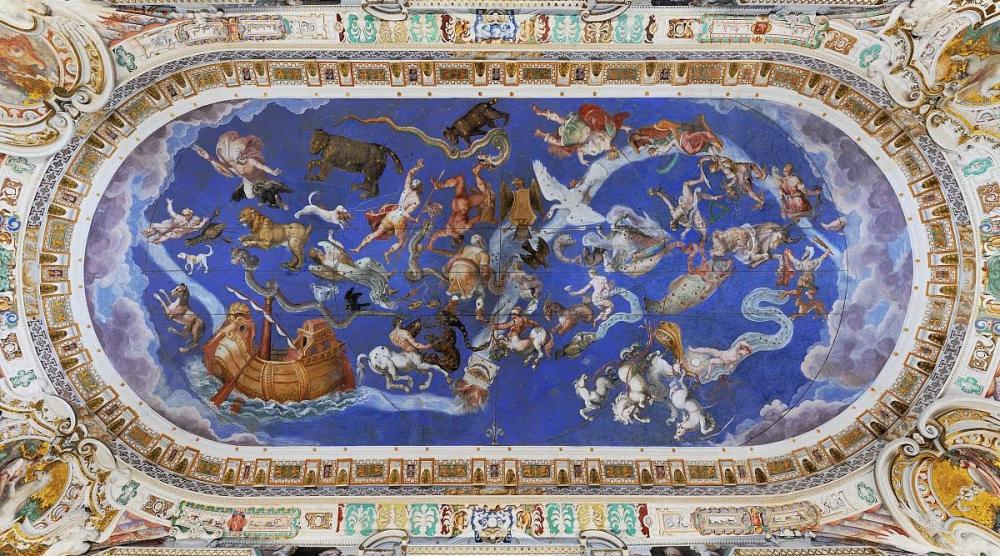 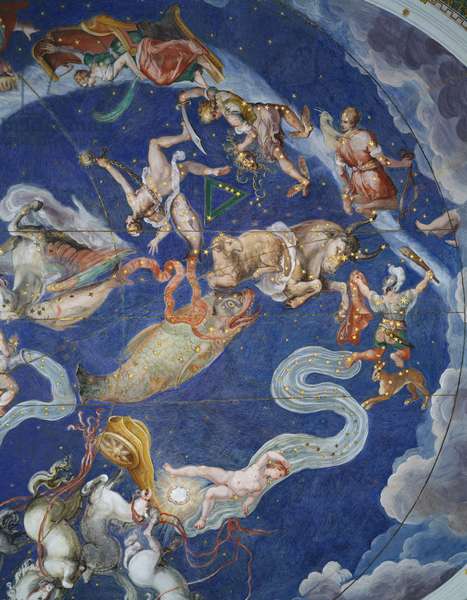 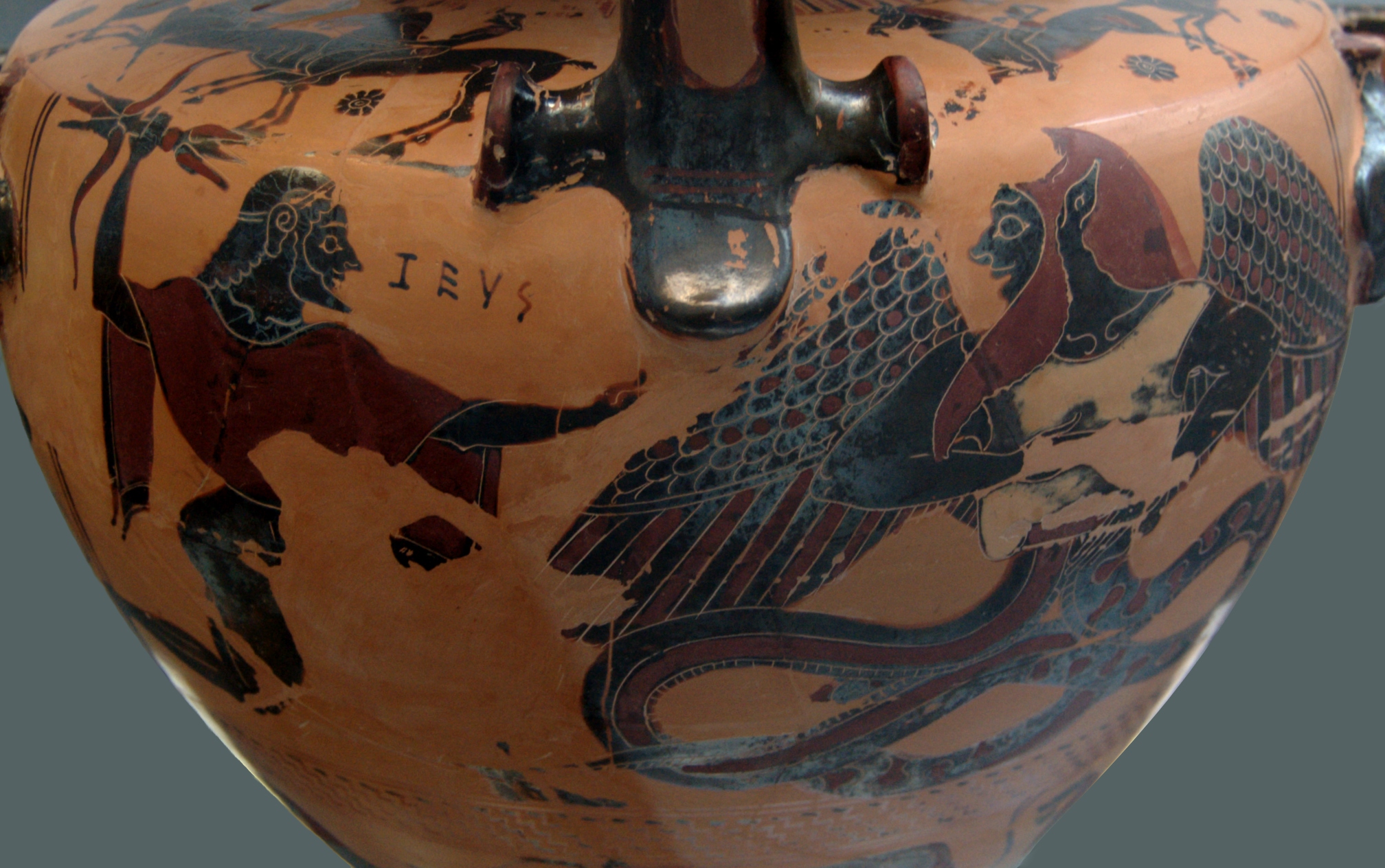 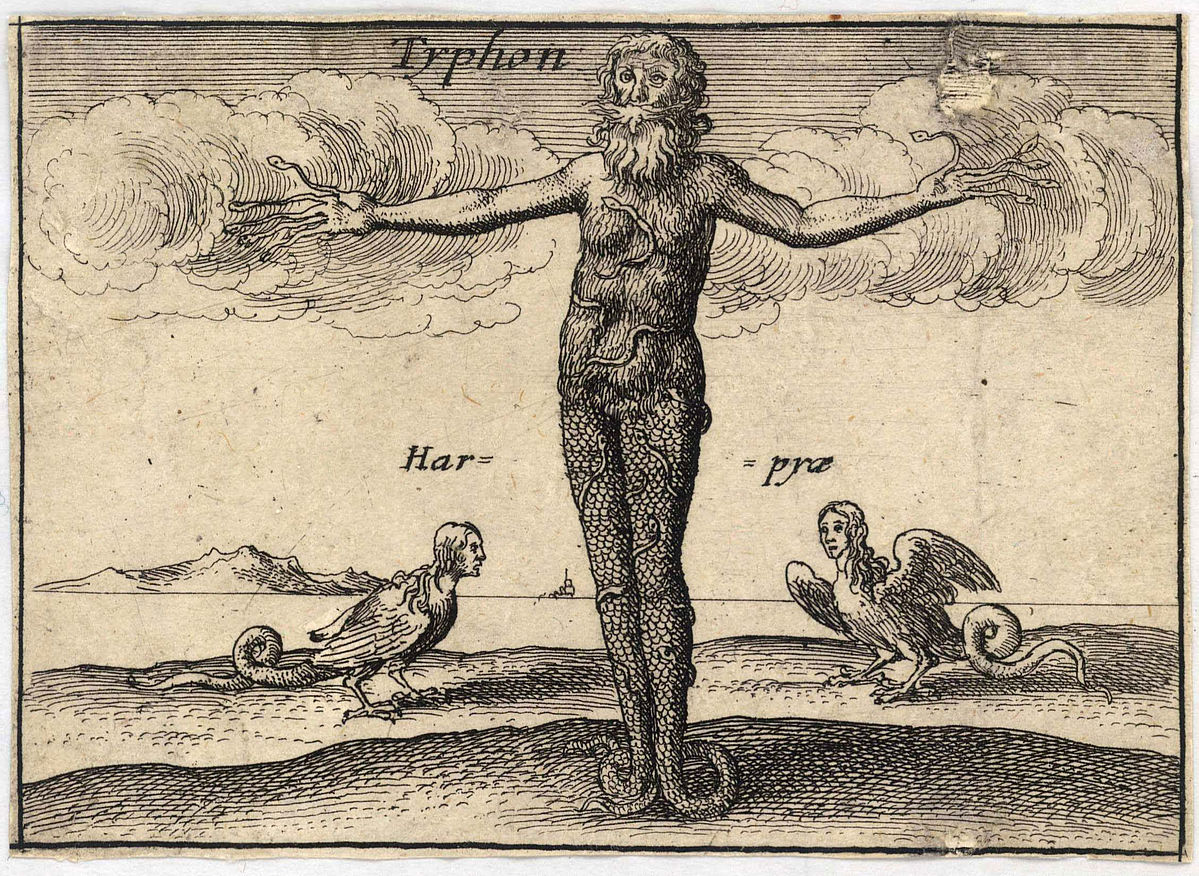 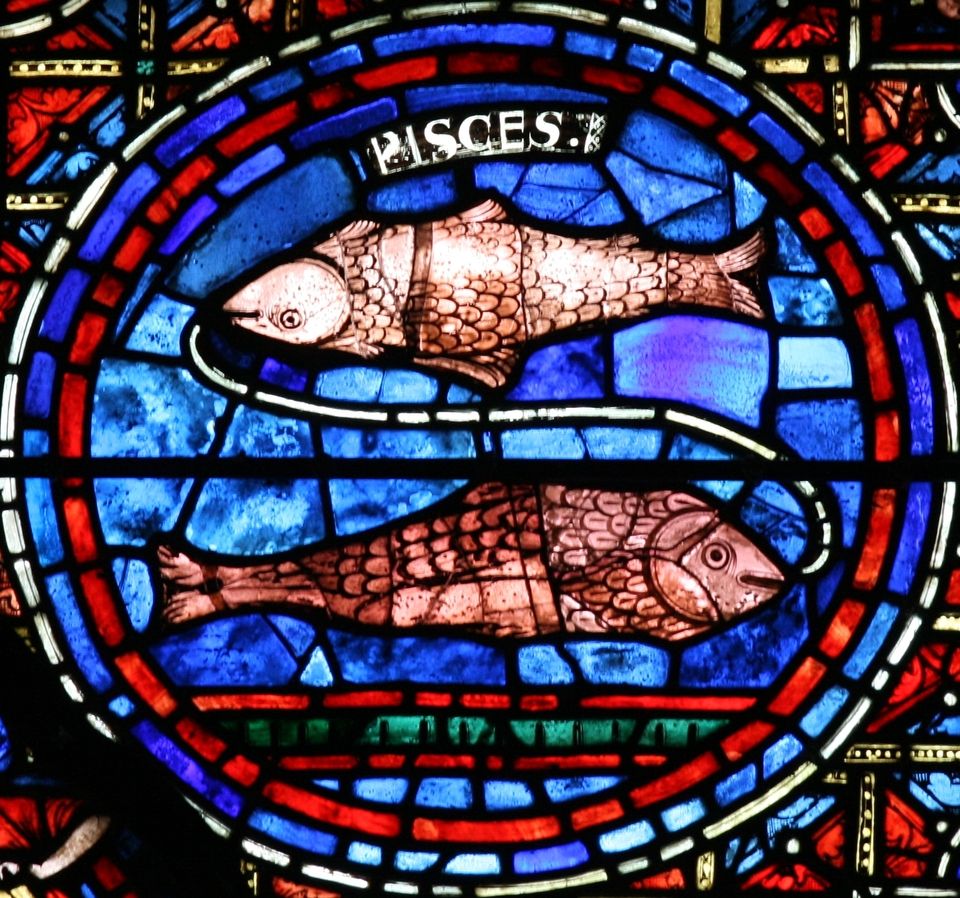